IIS, formally known as Internet Information Services, is a reliable and popular web server released by Microsoft to runs on Windows OS to host websites and other content on the web.

Microsoft’s IIS features a GUI to allow for managing both websites and the associated users; users are capable of creating, configuring and publishing sites on the web easily and quickly.

Initially designed to server both required HTML web pages or files, IIS has been added new functionality of ASP for dynamic scripting since IIS 3.0. For example, when a page on a static website is visited, only HTML and associated images are sent to the user’s browser; but when a page on a dynamic website is visited, IIS runs any applications and processes any scripts included in the page and sends the resulting data to the user’s browser.

In addition to all feature necessary in the process of hosting a website, IIS supports a good amount of modules, which are individual role services that the server make use of to process requests. For example, the Directory Browsing makes it possible for users to see what a directory includes on a web server after they fail to specify a file in a request URL along with disabled or unconfigured default documents. The Static Content Compression brings with an infrastructure that supports configuring HTTP compression of static content. 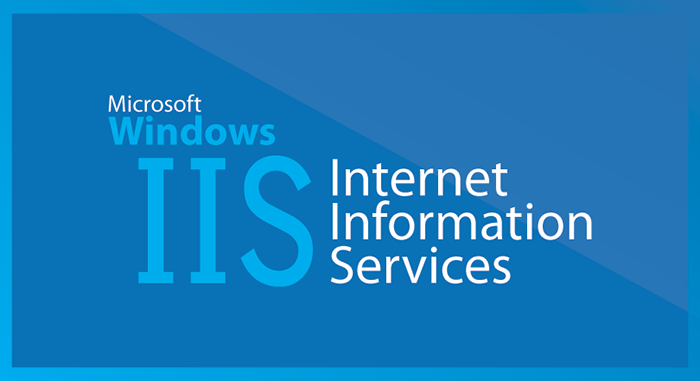 Features of IIS were increased with the release of Microsoft Windows. What we are going to introduce today is IIS 8.5, which is being used with Windows Server 2012 R2.

Every time IIS updated, there must be some new features along with the new version. For instance, IIS 5.0 added support for WebDAV protocol while dropped support for the Gopher protocol. IPv6 support was first introduced in IIS 6.0. And IIS 8.0 came with new centralized SSL certificate management support and application initialization.

Before start the installation process, you’d better ensure you’re running a Windows PowerShell session as an administrator to run the cmdlet. Also, you are required to add the IncludeManagementTools parameter to the cmdlet by yourself.

If you want to install all of IIS 8.5, use the following PowerShell cmdlets:

But if you have explicit demands for specific features, you can list them in the PowerShell cmdlet as follows:

PowerShell doesn’t support installing IIS 8.5 on Windows Server 2012 R2, it also allows you to uninstall the installation. You can run get-help Install-WindowsFeature at a PowerShell command line to see the syntax of the cmdlet if you need to do so.

How to set up custom errors for an ASP.NET application

How to Add a Site on IIS?

Should You do Guest Blogging?

How to Access Your Site Before the Domain Name Resolution Is...